WHAT ARE REFRACTIVE ERRORS? 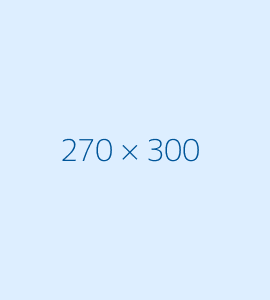 Uveitis is inflammation of the uvea, which is made up of the iris, ciliary body and choroid. Together, these form the middle layer of the eye between the retina and the sclera (white of the eye).

The eye is shaped like a tennis ball, with three different layers of tissue surrounding the central gel-filled cavity, which is called the vitreous. The innermost layer is the retina, which senses light and helps to send images to your brain. The outermost layer is the sclera, the strong white wall of the eye. The middle layer between the sclera and retina is called the uvea.

The uvea contains many blood vessels - the veins, arteries and capillaries - that carry blood to and from the eye. Because the uvea nourishes many important parts of the eye (such as the retina), inflammation of the uvea can damage your sight.

There are several types of uveitis, defined by the part of the eye where it occurs.

Affects the front of your eye. Also called anterior uveitis, this is the most common type of uveitis. Iritis usually develops suddenly and may last six to eight weeks. Some types of anterior uveitis can be chronic or recurrent.

Affects the back parts of your eye. Posterior uveitis can develop slowly and often lasts for many years.

Occurs when all layers of the uvea are inflamed.